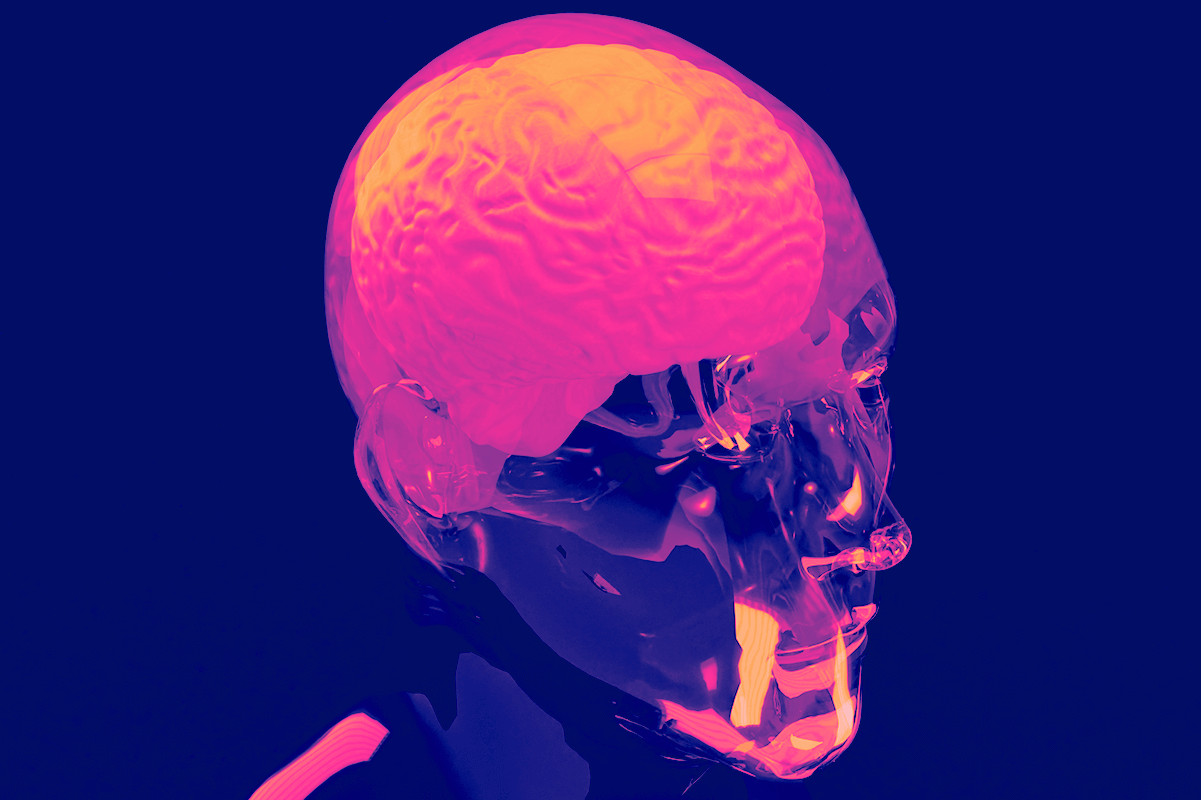 Sending electrical currents into two parts of the brain known for storing and recalling information modestly boosted immediate recall of words in people over 65, according to a study by a team at Boston University published Monday in Nature Neuroscience.

“Whether, these improvements would occur for everyday memories, rather than just for lists of words, remains to be tested,” said Masud Husain, a professor of neurology and cognitive neuroscience at the University of Oxford, in a statement. He was not involved in the study.

Read the full article at CNN.com