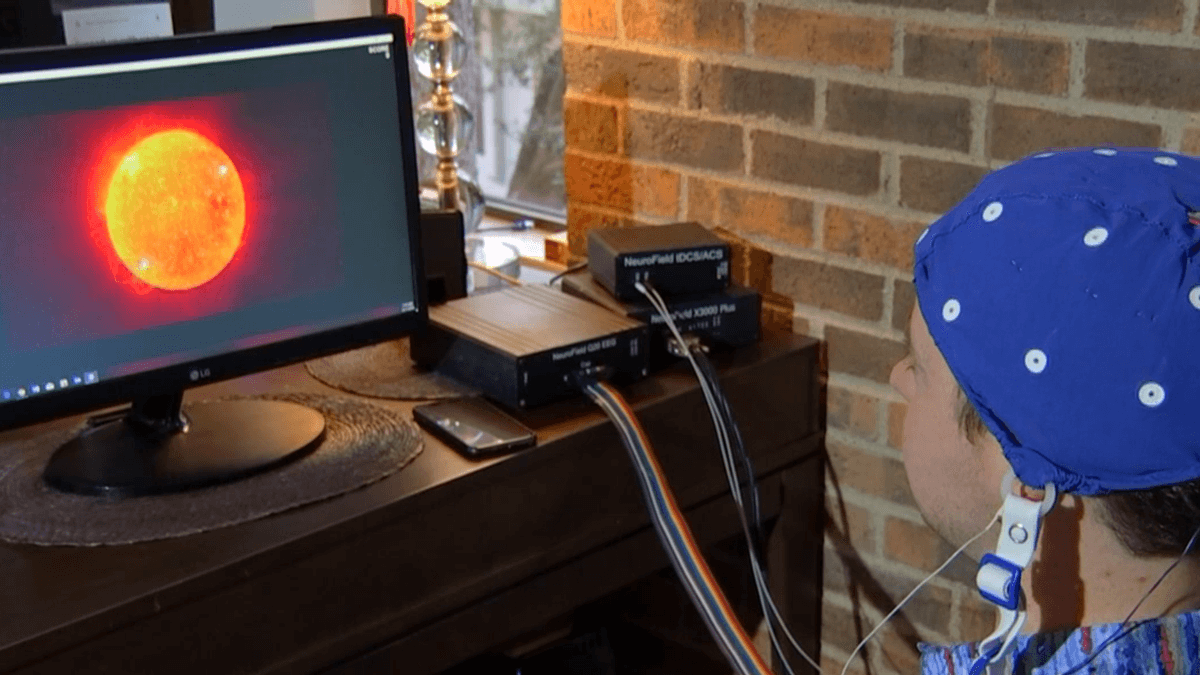 “A Dallas man says neurofeedback therapy has helped him make a remarkable recovery from a car crash that nearly killed him.

29-year-old Dustin Wardell of Dallas was the only survivor of a 2012 crash in Waco.

He lost both his brother and his girlfriend in the crash, after the car his brother was driving burst into flames when it hit a tree.

Wardell suffered a traumatic brain injury and spent a year in the hospital. “You don’t realize what you have until you don’t have it,” he said.

In 2015, Wardell started neurofeedback therapy at the Brain Performance Center in Dallas.”

View the full article at NBCDFW.com