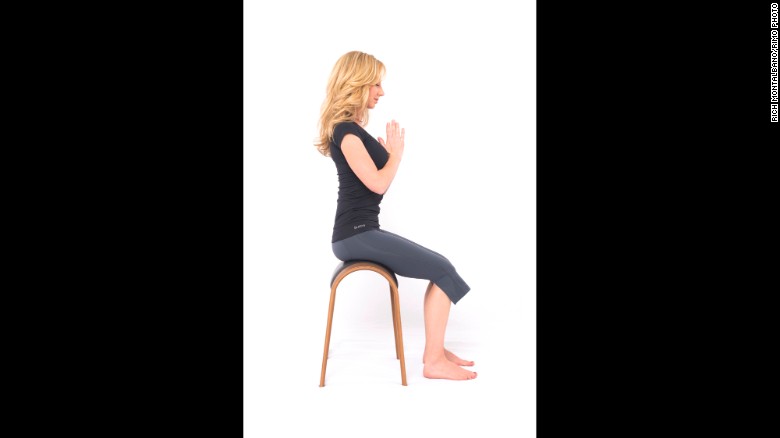 By Diana Kwon on March 30, 2017 from Scientific American

A new mouse study reveals a set of neurons that may point to physiological roots for the calming effects of breathing control.

During yoga pranayama exercises people practice controlling the breath, or prana, to induce a state of calm and focus. Paying attention to breathing and slowing down respiration is a core component of many mindfulness practices. Research suggests the practice has multiple benefits—it induces an overall sense of well-being while reducing anxiety and improved sleep.

But what exactly is going on in the brain during meditation? Imaging studies of humans have shown brain regions involved in mind-wandering, attention and emotion are involved in various stages of mindfulness practice. A new mouse study, published Thursday in Science, shows that neurons in the brain stem may also mediate the link between breathing and inducing a state of meditative calm.