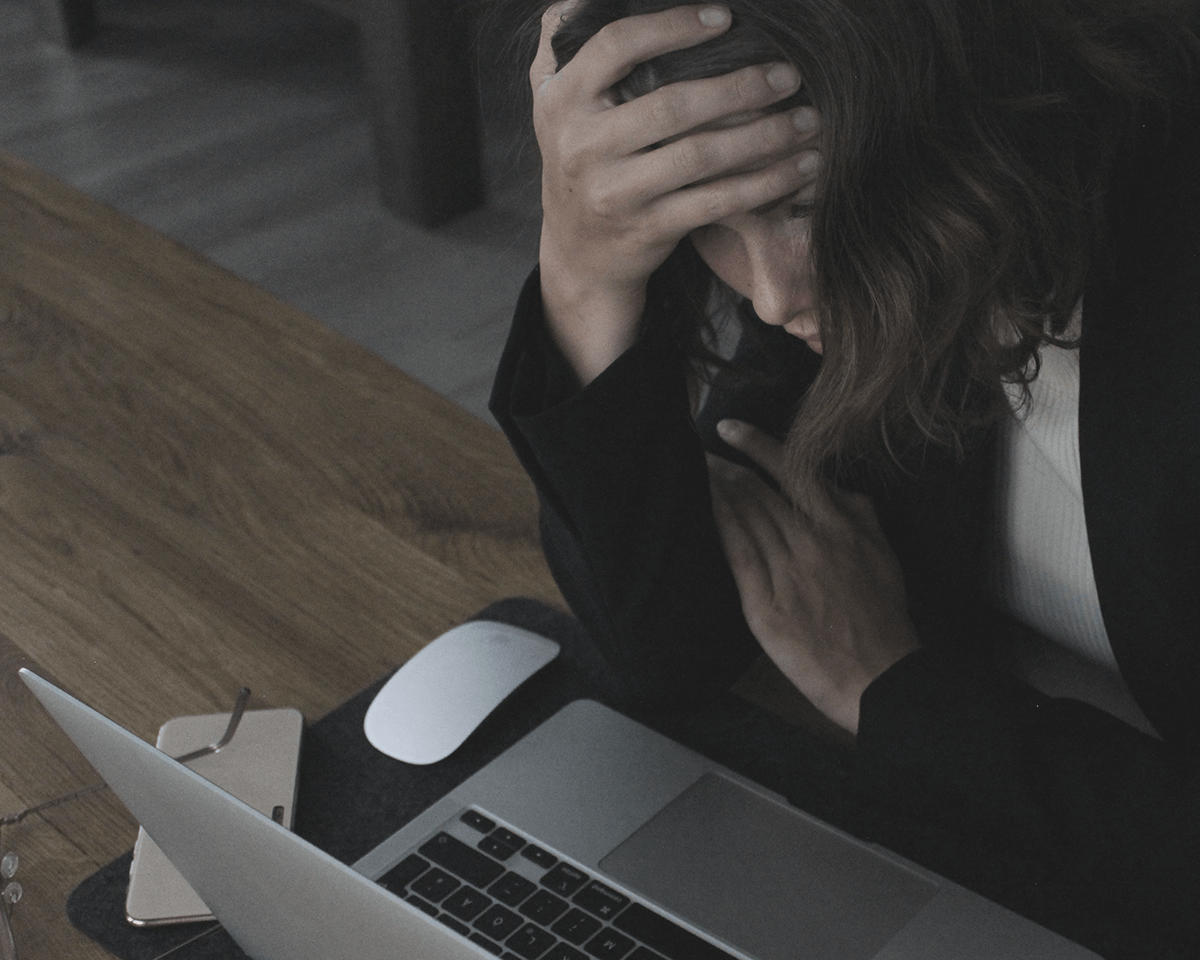 “It started with a SPECT scan analysis — a type of nuclear imaging test that measures blood flow in the brain — that I had heard about from a TEDx talk.

There’s a lot of debate about whether these scans are meaningful and how blood flow in different parts of the brain may correlate to mental health or other neurological problems. But the scan indicated reduced blood flow in parts of my brain that appeared to align with my complaints of cognitive decline.

A few months later, a neuro­psychologist from a cognitive rehabilitation center diagnosed me with non-amnestic mild cognitive impairment (MCI), which can be a precursor to dementia in older adults. And he suggested I try something called neurofeedback.”