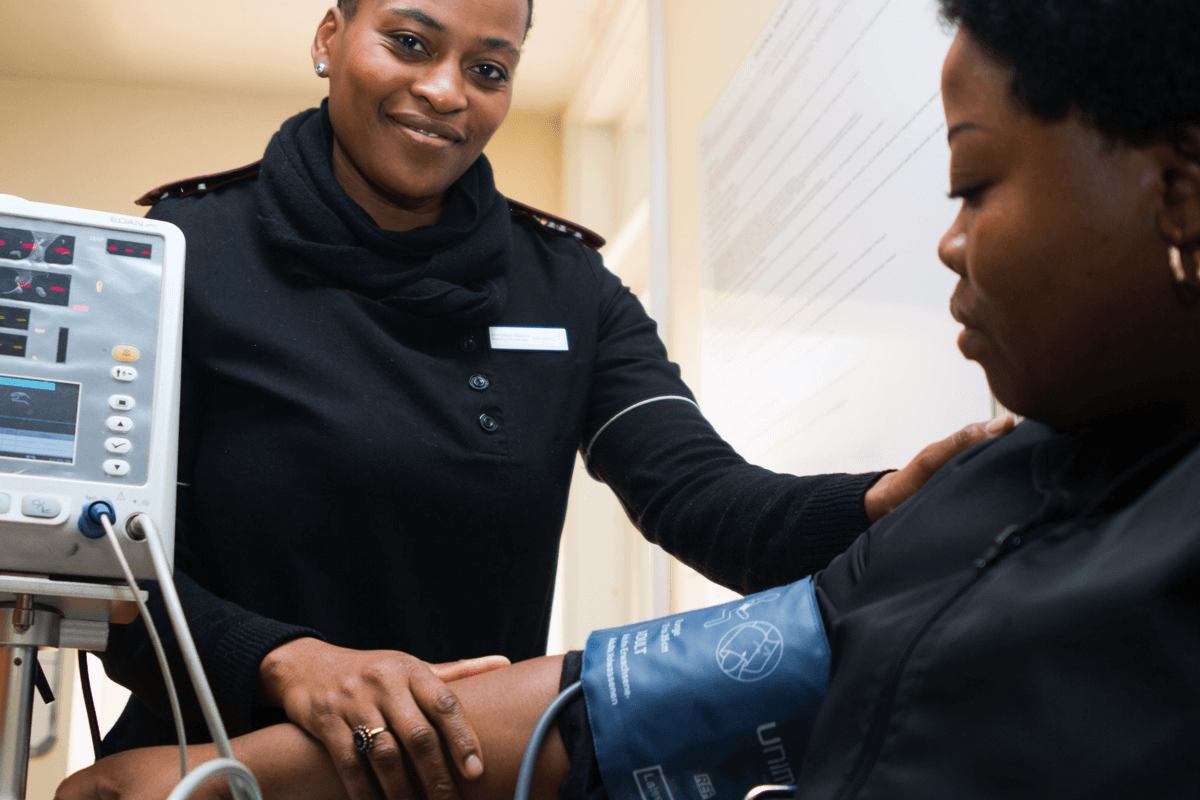 An alarming new study finds that a growing percentage of Americans have uncontrolled high blood pressure, more evidence that the nation is losing ground in the fight against heart disease. Hypertension, often called the “silent killer,” is also one of the major risks for severe illness from COVID-19.

An analysis of data from more than 18,000 patients with high blood pressure found that the proportion with uncontrolled hypertension had increased by 10 percent in 2017-18, compared to 2013 to 2014, according to the report published Wednesday in JAMA.

“These were sobering conclusions,” said the study’s lead author, epidemiologist Paul Muntner, dean of research at the University of Alabama at Birmingham. “I was surprised. But at the same time there were indications we saw that align with these data.”