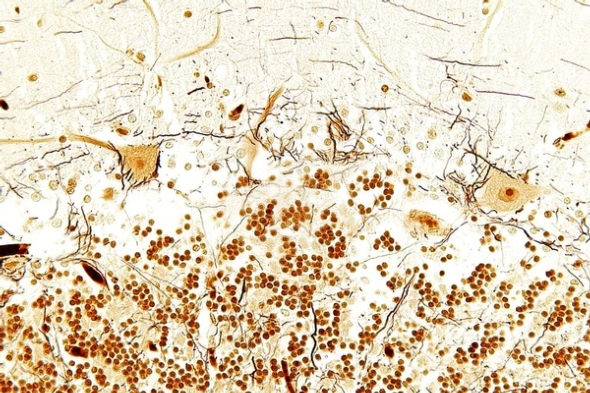 By Daniel Barron on April 25, 2017 from Scientific American

It challenges our intuition to think that brain neurons like these are responsible for all of our thoughts, emotions and mental disorders—but they are. Credit: Nephron Wikimedia (CC BY-SA 3.0)

Earlier this month, JAMA Psychiatry published a groundbreaking addition to their journal’s line-up: an educational review intended to educate psychiatrists about neuroscience. A group of psychiatrists led by David Ross described how and why post-traumatic stress disorder (PTSD) should be clinically evaluated from a neuroscience framework. The fact that this editorial was published in one of psychiatry’s leading journals is no small feat.

Psychiatry houses a large and powerful contingency that argues neuroscience has little clinical relevance. The relevance of neuroscience to psychiatry was the subject of a recent Op-Ed debate in the New York Times: “There’s Such a Thing as Too Much Neuroscience” was rebutted with “More Neuroscience, Not Less.” This specific debate—and the dense politics as a whole—exists because competing frameworks are vying for competing funding, a conflict that pre-dates Freud’s departure from neurology.