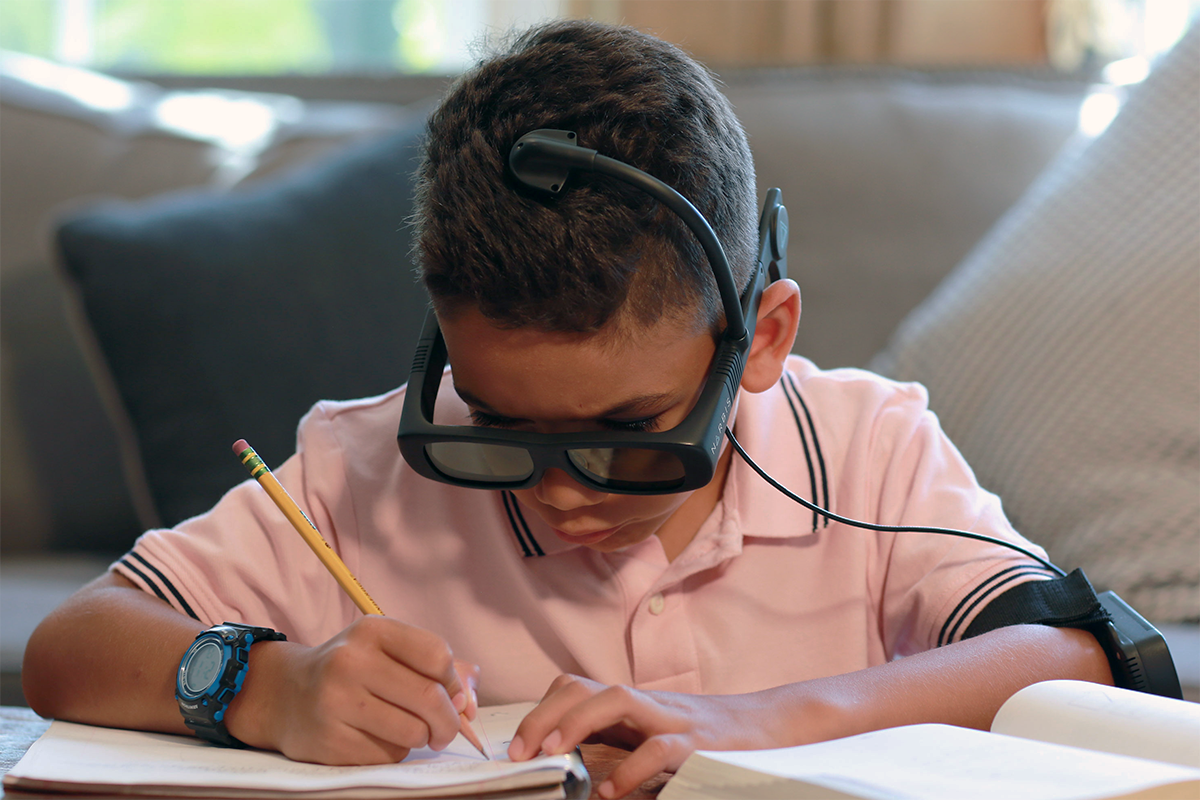 “Originally developed to identify when pilots were losing focus, neurofeedback techniques have been used by athletes a, including the members of the 2006 World Cup winning soccer team from Italy.

But it’s the more than 10 million children in the United States diagnosed with forms of attention deficit disorder, and especially parents looking for alternative treatments to medication that excites Devon Greco, founder of Narbis, maker of a smart glasses system that trains users to focus…”

Read the full article at WRAL.com