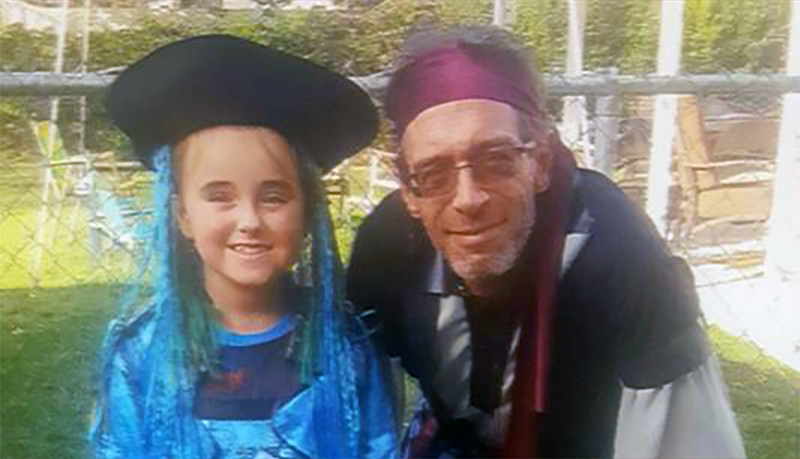 Maggie is a 7-year-old that used neurofeedback to help stop her seizures. Maggie was unable to attend my son’s birthday three years ago for fear that she may catch a cold and trigger her seizures. I am happy to report that she has been seizure free for over a year now. There are many others out there that could benefit from the type of training Maggie received. It was wonderful to be part of her journey. Here is Maggie’s’ story from her mother’s perspective.

This is a long post but far overdue. I would like to thank you for taking the time to read our daughters story and how neurofeedback saved her life.

At 11 months old my daughter had her first brain surgery for hydrocephalus. At 2 years old she was diagnosed with Epilepsy. She had ESES at about 90% of her sleep. Some of her seizures were 5 minutes long and caused her to stop breathing along with paralysis. Doctors tried 3 different anti seizure medications and while they helped slow down the frequency of her seizures, she was still having them. She was also declining fast cognitively. We were loosing our baby girl. ? At one of our appointments we were told of the risk of SUDEP.

The medications were so hard on our Maggie with all of the side effects. It was pure torture on our entire family to see Maggie decline rapidly. We were at our all time low when I was in line at her school and Brian Milstead asked if everything was ok. I told him how much Maggie was declining and that’s when he told me about Neurofeedback. I will be completely honest, when he was explaining it, it sounded crazy on so many levels. How could it be possible that we have seen top Doctors and they cannot get her seizures under control and that this treatment option could? Crazy that was were under financial hardship with $1,000 a month in copays for these medications that caused so many side effects. Crazy that with one mans act of caring could change everything? I contacted her epileptologist to get his blessing to start the therapy. He talked with Jay Gunkelman so he could get a better understanding of the treatment.

Maggie’s epileptologist gave us the ok to start the treatment at our own risk. At our own risk?! Can you even imagine the feeling of a top epileptologist telling you that? Now that was scary! What if it didn’t work? What if it made things worse? A list a mile long of what ifs that scared the hell out of us. BUT what if IT WORKED??? Our next step had neurofeedback not been mentioned was to add steroids and if that didn’t work surgery to remove the part of her brain that was causing the seizures….now that is crazy to think.

Other amazing person to this journey is Linda Walker! She helped us with the training! Jay, Linda and Brian are the most intelligent, loving people I have ever met.

My husband Andy and I did get some negative comments from people when we started the treatment especially when she had her worst yet seizure after 3 sessions. We were scared as hell and some told us to stop the neurofeedback and that we were crazy..that what if IT made things worse. But our instincts told us different and to continue. During her treatment plan, she had 24 hour ambulatory EEGs and after 30 sessions her seizure activity showed HUGE improvement. I am so happy to say that after 70 sessions she is seizure free 100%. !!!!!!!!? She is doing amazing! Because of Maggie’s success her epileptologist is moving forward with having neurofeedback as a treatment option! I beg that if you have the opportunity to offer the treatment at your clinic or hospital, PLEASE do! It has changed my family’s lives and most of all Maggie’s!

One act of kindness can change the world. Thank you so much for reading our little Maggie’s story!

2 thoughts on “A Life Changed with Neurofeedback”